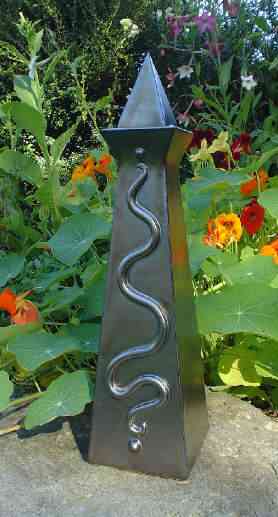 By fay,
September 24, 2004 in Reception: Observation, Assessment and Planning