Can Anyone Point Me In The Right Direction? 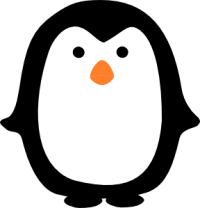 By Lucy P,
September 5, 2005 in Ideas for activities, themes and topics