I'm sure this year you are approaching September with the normal levels of excitement and enthusiasm, but perhaps a little more trepidation than usual. It's been a year like no other and we are all still learning as we go, so remember to go easy on yourselves, now more than ever.

A lot of things will be different for you and the children this year but try not to let that distract you from what you know works well.

The first few weeks of the new school year are arguably the most crucial and I have seen lots of people discussing about how they are best spent.

There’s a lot going around about catch up curriculums, fillings gaps, closing “The Gap” (awful lot of gap talk) – and that’s all very valid. But, personally, I don’t think we should be charging into any of that straight out of the gate.

Yes, we should be identifying how to build on the previous learning and the progress children have made during last year.

Yes, we should be taking time to figure out our priorities when it comes to “what to work on” this year.

But I think one thing should take priority in the first couple of weeks: routines.

Routines can be anything. They can be for understanding expected behaviour, timetabling, transitioning from one thing to another thing, earning rewards, lining up at the door, working with specific groups. The list goes on. It doesn’t matter what they are for. What matters is remembering that routines are crucial for children. Proper routines that are put in place early and followed through will make your year, and the children’s year, much easier.

For my very first official teaching position, I was put in a Year 6 class at the start of the Spring term. Only looking back now, I realise how difficult that was. Missing out on the first term with my class meant I was learning their routines, and not the other way around.

My advice is to decide on your routines beforehand, implement them early, and follow through with them all year. It is very difficult to introduce new routines halfway through the year. Routines can be adapted, but you need to have something to adapt in the first place.

For some practical advice, I have found unique noises work very well. Paring an action with something auditory can really help cement a routine. For example, if I ever had something to announce to my whole class, where it was imperative everyone needed to listen at the same time, this would be preceded with a unique sound. One year I used a wind chime, another year it was just me saying “bing bong!” like some kind of human elevator.

I established very early that if the children heard this sound, the expectation was that everyone stops what they are doing, puts everything down and looks at me.

With any routine, it took a few tries to get everyone used to it but after that it was very effective.

Also, everyone enjoyed me saying “bing bong” at least 4 times a day. 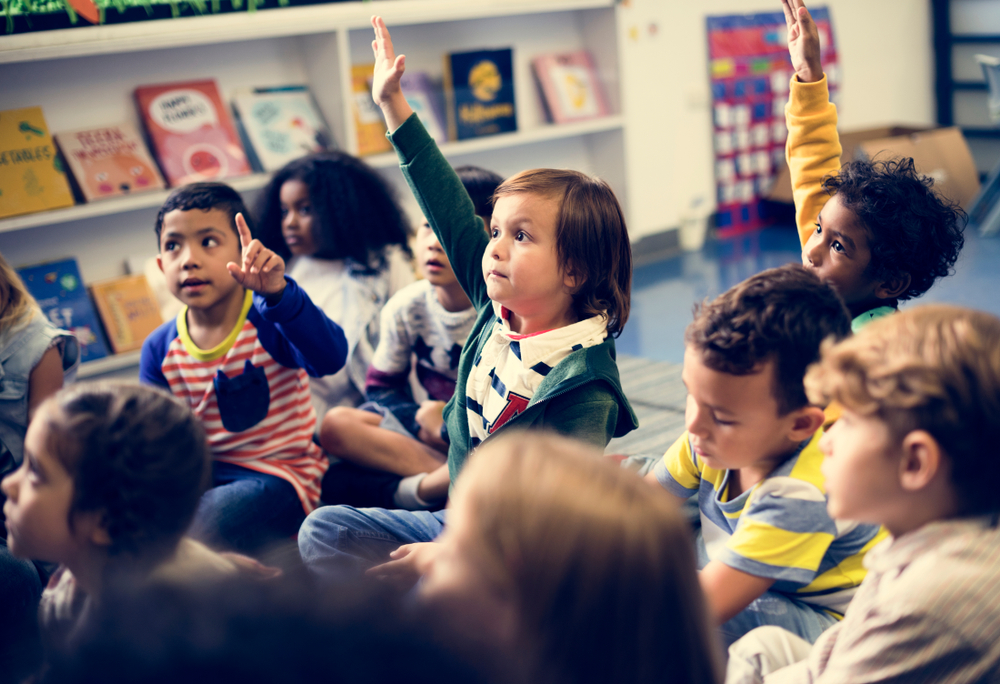