Gaming and eSports were in the news last week after a survey conducted by gaming accessory company, HyperX, revealed over half of children would like to see gaming on their curriculum.

Now, I am going to ignore the blatant bias of the survey’s creator, my own bias as a lover of games and the rational part of my brain which knows gaming and eSports are not going to be an official part of the curriculum any time soon, if at all. And I’m just going to wax lyrical for a bit about how much I love this idea.

The bottom line for me is, video games are an art form. And if you’ve never experienced them as such then I suggest strolling through the sun-dappled woods of Wyoming in a game called Firewatch; Roll around any of the 40 hand-painted maps of Bastion; or triple-jump your way into New Donk City in Super Mario Odyssey and you will see what I mean.

So maybe a specific class solely dedicated to playing and studying video games is too radical for now, especially in early, primary and even secondary education. But video games are a resource like any other. It’s the same as reading a book or watching a YouTube video. Why don’t we incorporate video games as part of our English, Maths, Drama lessons? I could write an entire curriculum, covering every current subject, using the basis of video games. Give me one long weekend and my filter coffee machine.

There are numerous reasons why video games aren’t more prevalent in schooling at the moment - funding being the most obvious and unsurprising one. But stigma is an issue as well. No matter how many studies prove the contrary, the idea that video games are a waste of time, offer no benefit or learning, or (harking back to the most persistent headline of the noughties) “make kids violent” persists. This is something we can move past with education and communication.

There is clearly some confusion and difference of opinion when it comes to schools, parents, children and video games. The survey I mentioned earlier concludes that 86% of parents play video games themselves. But, according to the Argus, only 25% of surveyed parents would want them incorporated into schooling. However, 40% of parents and 55% of children think gaming could lead to a future career and 70% of parents think video games can help improve skills decision making and problem solving. So there is clearly some disconnect between people’s feelings toward this topic – hence the need for more communication and education.

This article in the Guardian explains how a school’s closer partnership with parents became pivotal when starting to use video games in the classroom.

In conclusion, I think they can be a fantastic resource to aid and enhance current practice. Video games can be beautiful, thought-provoking, challenging, inspirational, and so much more. Also, if you’ve ever had the following thought as a teacher, video games are the answer: 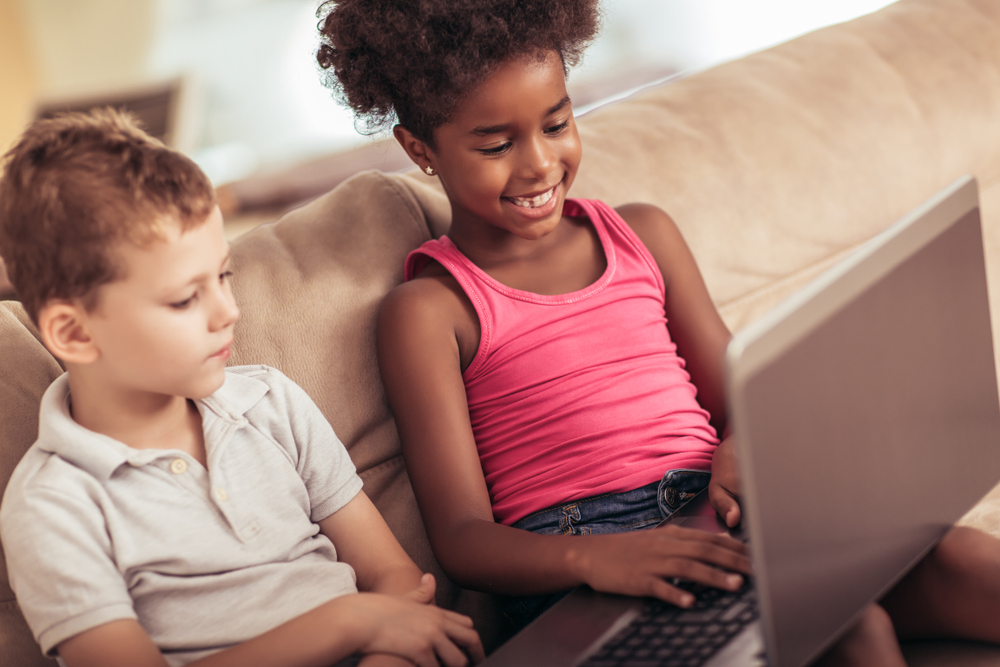