Followers 0
Maths Is Everywhere In News FSF on March 4, 2020

Did you know there was an International Day of Maths? I must admit, I had no idea. It is on 14th March every year and invites schools and children to celebrate maths around a particular theme. This year the theme is Maths is Everywhere.

This is so relevant to teaching Maths in the early years, where, as we know and celebrate, the emphasis is on learning through play. Children are exploring mathematical concepts as they line things up, collect things in baskets, role play shopping, make their own playdough, fit things into other things, thread wooden beads, balance on a seesaw, weigh ingredients, fill and pour – I could go on but the list is so long there really isn’t room. And that’s before we even mention numbers and counting! Maths is everywhere: The endless possibilities, the excitement, the intricate patterns, the accessibility of Maths is within reach of every very small child.

How much does this wonder continue as they grow? At some point, and in England this is pretty early on, children begin to learn more formal mathematical concepts. They begin to see Maths as having a right or wrong answer. Does Maths lose its magic then? Do some children become anxious about Maths around this time? 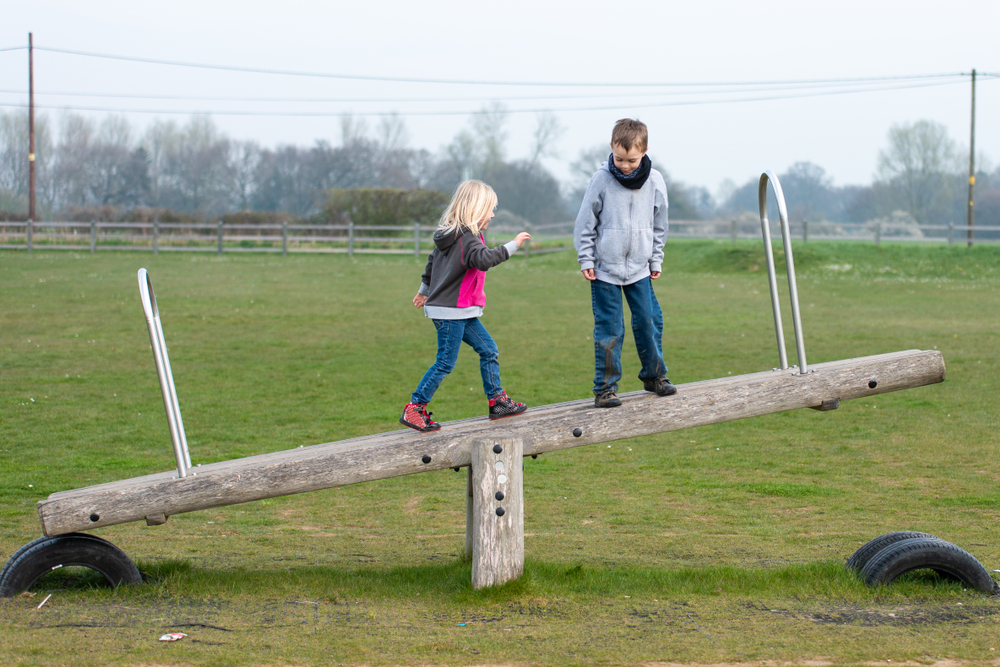 ‘Maths Anxiety’ is a recognised and worrying issue. According to an Ipsos MORI poll commissioned by Shirley Conran of The Maths Anxiety Trust in 2018, 23% of parents of children aged between 5-15 report that their eldest child often feels anxious when attempting to solve a maths problem.

The Maths Anxiety Trust says the key is to make sure children understand one concept before they move onto another. They need to explore, experiment, play with a mathematical idea before it becomes embedded and they are ready to move onto the next one, whatever age they are:

Maths knowledge is built like a skyscraper; each new brick is built on the last brick. If one brick is left out at the bottom, the skyscraper might wobble or crash… So make sure your child understands one new idea, before moving on to the next new idea. (Maths Anxiety Trust).

In England, the Maths curriculum moves fast. It gallops along. And the challenge for every teacher is to cover the curriculum while giving children that all-important space to really understand each concept. Do the children in your early years or key stage class have time to embed their maths skills?

As Shirley Conran says: Whatever you plan to do … you will need to use Everyday maths EVERY DAY.

Because Maths is Everywhere, whether you are 6 or 60.