Followers 0
Is Jack Frost nipping at your nose? In News FSF on November 16, 2020

When schools opened their doors to Reception, Year 1 and 6 back in June this year, the guidance was for smaller classes and, where possible, to keep windows and doors open to allow for greater ventilation. This guidance continued once schools opened to all classes in September, and it remains in place now.

The problem is, back in September the days were longer, the sun was (mostly) shining, and the temperatures were warmer. But now we’re in November, and the days are shorter, the sun is often hidden away by a layer of thick cloud that tends to drop a lot of water, and the temperatures have plummeted! At home, I have seen the thermostat creeping up for longer (and the calls for jumper wearing instead falling on deaf ears!) but at least at home the windows stay closed. In a classroom, where all the windows are still wide open, is there any point in having the heating on, especially with school budgets being as tight as they are?

Well, having worked in a classroom that had very poor insulation and a door that was almost always open for the children to go to the outside learning space, I can say with good authority that having the heating on does make a big difference. Admittedly, a lot of the heat goes straight out the window, but for those brief moments where it is actually raising the temperature of the air in the classroom, it brings just enough warmth to take the edge off.

It’s encouraging to see more and more schools allowing the children to wear extra clothes – a warm jumper makes a lot of difference compared to a thin school polo shirt – but what else can be done to keep warm?

·         I always tried things like a Jump Start Jonny or Joe Wicks 5 minute warm up, to get the children active and turn up their inner thermostats. Most of these can be done while keeping the children socially distanced as required.

·         Rearranging the room so that children aren’t sat too near an open window can make a massive difference. If this isn’t possible, try moving the children around between sessions so it’s not the same children sat in the coldest area.

Hopefully, this will be a mild winter, but always be aware of the cold when teaching your class. If they start to turn blue, it might be time to do something to warm them up! 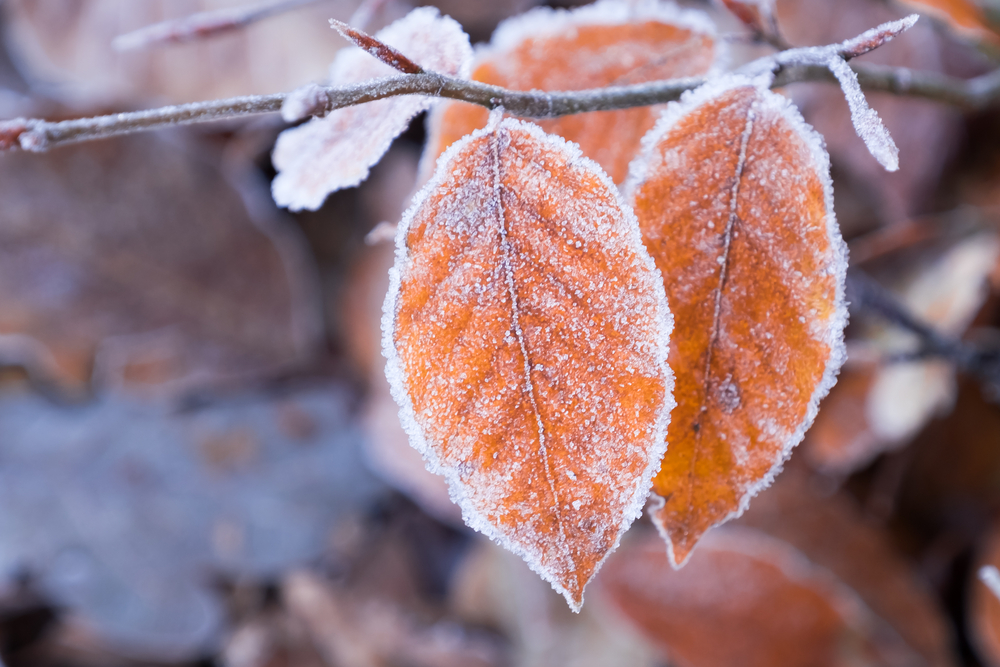 By Ben Case from the Education Team