I can see why some of the press coverage makes it feel like an attack on the profession, but the stuff actually from government feels like their greater concern is that parents will choose not to send their children back. It's not attacking teachers, but imploring parents.

This was tweeted by Junior School Head teacher and TES columnist Michael Tidd @MichaelT1979 this week and was part of a discussion about concerns around returning to school in September.

The bit that got me thinking is the last phrase ‘imploring parents’.

‘Implore’ is a powerful word.  Many parents and carers are anxious about their children going back to school, particularly if the child has a health condition, if there is someone at home with a health condition, or if they are in regular contact with an elderly relative. And, as Michael Tidd says, the DfE finds itself 'imploring' families ahead of September's planned return.

It is worth noting that very young children have been able to return to their early years settings since 1st June and that group sizes were able to accommodate usual numbers since 20th July. Initial DfE data showed that uptake by parents was cautious at first, with one in ten children returning to their provision. Early Years providers may well have useful experiences to share about how they persuaded families to come again. This attendance, of course, was not mandatory. The Government has made it clear that attendance for school children in September will be compulsory: It is vital that children and young people return to school and college, for their educational progress, for their wellbeing, and for their wider development. School attendance will be mandatory from the beginning of the new academic year. This means that it is your legal duty as a parent to send your child (if they are of compulsory school age) to school regularly. (‘What Parents and Carers Need to Know…’ DfE guidance).

Voices from all stakeholders are united in agreeing that going back to school in September needs to happen, for the wellbeing and education of the nation’s children.  In mid-August the Government launched a campaign #backtoschoolsafely to reassure parents and carers that it is safe to send their children to school again. But the return of all children to school will only work if parents are on board. And to be on board, they will need to feel confident. If the outgoing message is strong, clear and honest, then it should be a matter of ‘persuading’, rather than ‘imploring’. I suspect it will be at the coal face that this persuasive message actually has an impact.

So, at said coal face, educators will be working extremely hard to facilitate this huge transition for children and families, who have been together, perhaps in struggling conditions, for many months without the structure, connectivity and outward reaching environment of their school.  They will be making special provision for children who are more vulnerable, planning how children will move around the environment, how they will organise play times and lunches, exploring creative ways to learn for certain curriculum areas, and communicating to parents and carers the measures they have put in place to ensure safety for children, staff and families. Partnership with parents will continue to play a central role as each school community rises to the challenge so all children do return.

Ultimately this is about trust. The trust parents and carers have in the Government; and the trust they have in their child’s school. 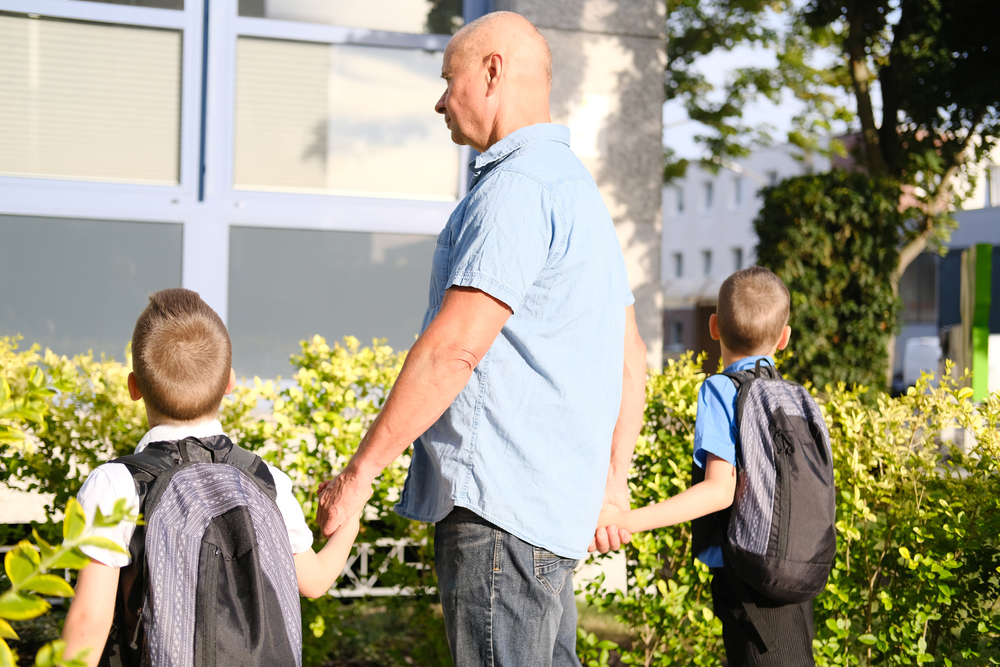