It seems timely, as we begin another new learning year, to reflect on the link between the early stages of a child’s learning and the impact this can have on their outcomes as school leavers at 16. Here we bring together a research report, a survey, and a conversation, all emphasising the importance of early years education.

A new working paper documenting research carried out by Lee Elliot Major, Professor of Social Mobility at the University of Exeter and Dr Sam Parsons from the UCL Centre for Longitudinal Studies is titled The Forgotten Fifth: Examining the early education trajectories of teenagers who fall below the expected standards in GCSE English Language and Maths examinations at age 16 (funded by the Monday Charitable Trust).

The three-year study reveals that assessments of children in the early years are strong predictors of whether they will secure good GCSE results in English Language and Maths, showing that just under a half (48%) of teenagers who fail to secure standard passes in these core subjects were identified as falling behind by teachers at age 5. The researchers stress the need for high quality support for children during their early years development and education.

You can read the working paper here.

In a conversation facilitated by Jamelia on The Table, educators spanning all phases of a child’s education come together to discuss The Miseducation of Our Children. Early Years antiracist trainer Liz Pemberton, educator Joanne Benjamin-Lewis, and Urban Youth Specialist and Lecturer Craig Pinkney talk about the need to start in the early years with support for children, and families. Their conversation includes social, emotional, and behavioural aspects of a child’s development, and how a lack of cultural understanding by the education system affects children’s education. And that is why I say Nursery, Primary School, is where a lot of the attention needs to be put in, because people start mentoring programmes when they are at secondary school – it’s too late then. (Joanne Benjamin-Lewis).

You can watch The Table discussion here.

Charitable foundation Kindred², which works to improve early education and early child development, commissions an annual survey of primary educators. This year, the findings reported that 50% of children are not ‘ready’ to start school (the survey defines ‘ready’ as a combination of basic social, physical, emotional and academic skills). On their website, Kindred² also share information about the strong economic sense of intervening early in a child’s education and learning: Research shows that for every £1 invested in pre-school education, £7 would be required in adolescence to have the same impact. And every £1 invested in the early years saves £13 in later interventions.

You can read the survey here.

With yet another change coming up in those who dictate education policy, we can only hope that they listen, and act. 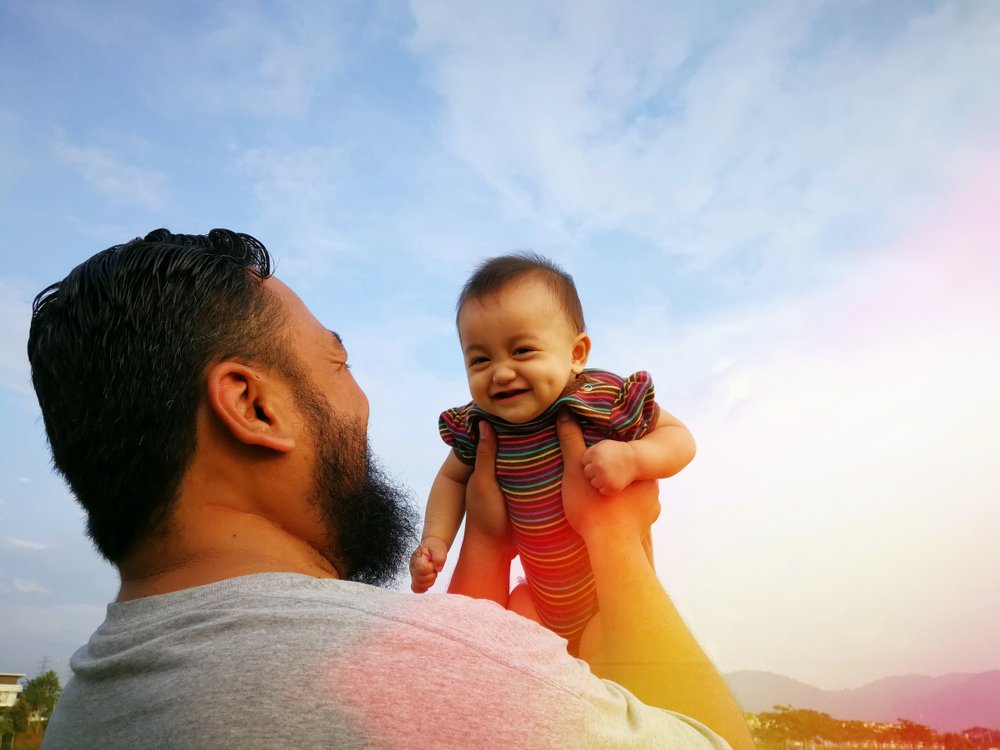