Followers 0
Have you made a New Year's Resolution? In News EYFS on February 10, 2020

On New Year’s Eve, like so many other people, I made my resolutions for 2020. I also looked up the meaning of ‘resolution’ in the Cambridge Dictionary and discovered some thought-provoking definitions that wouldn’t seem out of place in an early years setting.

1.       An official decision that is made after a group or organisation has voted.

Okay, so a Nursery isn’t exactly the United Nations, but the process of working as a team and deciding things together, making resolutions, whether they are for the whole world or for a group of children, is still an important one.

This one is more familiar and more personal, but it can have an impact on those around you at work. Making a commitment to yourself can be part of well-being, of reflective practice, of self-awareness.

Let’s be honest, every setting will have problems or difficulties, 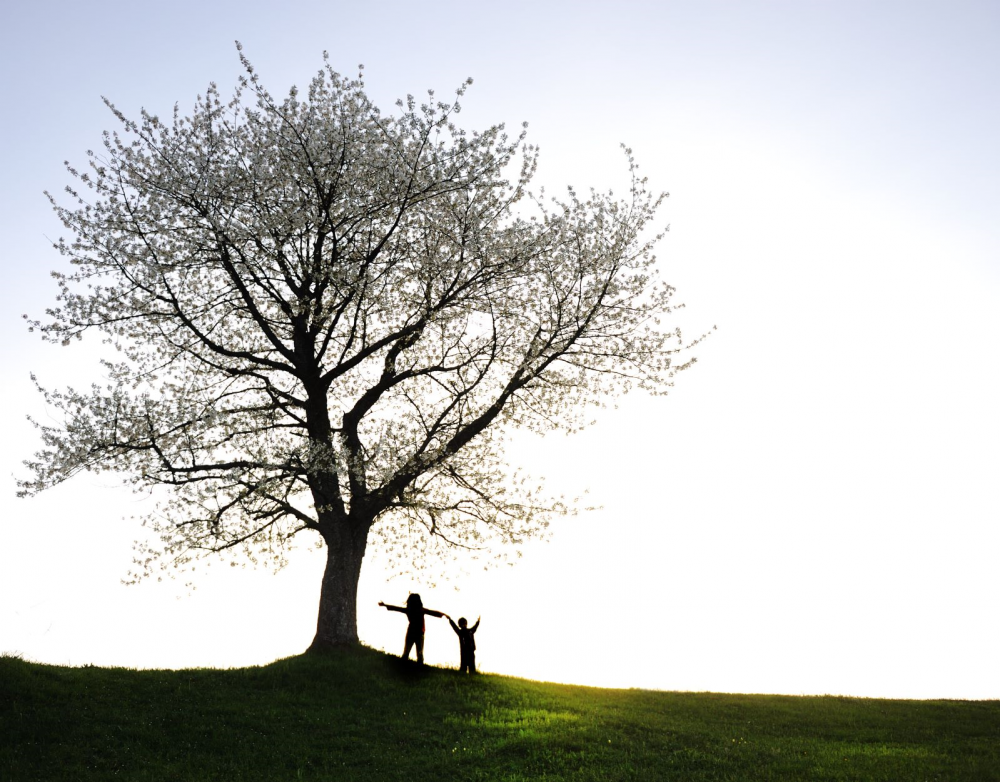 big or small, that they’d like to put an end to with a wave of a magic wand. Choosing just one to focus on and finding a resolution for it, would be a pretty good achievement for the start of 2020.

All early years practitioners have a bit of this – a resolve to do the best they can for our youngest children, even when things seem really challenging.

Whether you’re a resolution maker or not, and whatever your hopes are for the coming year, we wish you a Happy New Year from all of us here at the FSF.