by Adam Marycz in Articles Leadership and Management on August 8, 2021

Who are observations really for?

In Part 1 of this miniseries about observations in Early Years I explored when it can be best to document an observation. This next part will focus on the question ‘who are observations really for?’ With the third and final part of the series examining if there really is such a thing as a ‘right’ number of observations to collect on an individual child.

Observations are one of the most important parts of being an Early Years Educator. They are a fundamental part of any Early Years Educator qualification and there is an expectation that all staff know how to complete them, but how often do we reflect on why we collect them?

When working in Early Years we are ‘programmed’ to collect observations: we spot a moment that we consider to be ‘observation worthy’ and can end up robotically working through our methodical observation, recording and assessment process.

Over recent years I’ve seen observations from many different settings and from a wide range of educators and they all follow a similar format: photo / videos + a description of what took place + assessment against a developmental framework + evaluation of a child’s well-being and involvement against the LEUVEN scales (links to more information on these at the end too).

For the purpose of this however I want to dig deeper into the first two parts of an any observation -  the use of photos / videos and the written description. In Part 1 of this miniseries we reflected on whether it’s easiest to get photos / videos ‘in the moment’ and write the narrative part and / or assessment later or not. The answer to that could be influenced by considering who the observation is actually for.

There are several different possible target audiences for an observation.

Are observations meant to be memories for the children? We all have those photo albums from when we were children that are brought out during family events, so if we are wanting to create a record of a child’s learning journey through Early Years, does part of this have to include memories from their childhood? This could be where videos play a key role - a video can make a memory come alive, they can convey the engagement and joy in ways a photo or written observation can struggle to.

This isn’t to say the written narrative is not important, however. There are some brilliant ways you can include a written observation to bring alive the moment and to make the child feel at the heart of the journey, even when they look back in the future. Learning stories, originally developed by Margaret Carr and Wendy Lee, for example are a wonderfully rich way of writing the narrative observation (see the further reading at the end for more information), but very briefly they are written to the children directly, as a narrative of their experiences in an objective way, for example “you played with the blocks and built…” rather than “child A was playing with the blocks and building…”. 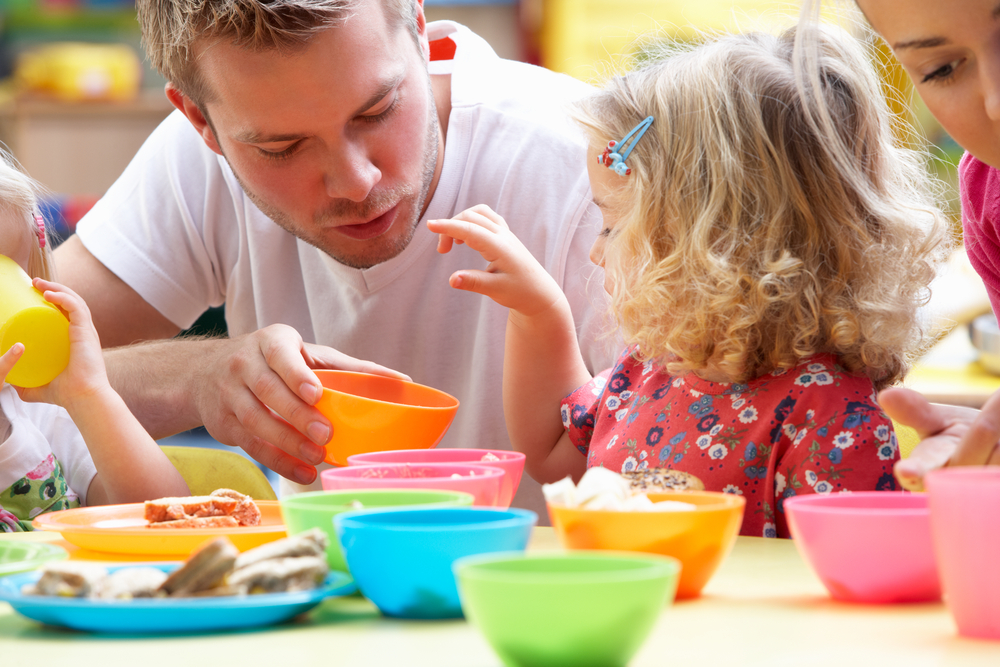 Are observations for the families? Observations being gathered for the families themselves links to the previous idea of them being created as a journey of memories for the children, except rather than them being documented for the child to look back on in the future, they are provided as a way for the family to see a child’s engagement, learning and development in the present. They are also really important to enable families to ensure their children are happy in your setting, not just as evidence of their development. They can be used to demonstrate to parents / carers how you are supporting their well-being, especially when a child is new or struggling emotionally. When documenting an observation for a parent / carer, try and think about it from their point of view; would you rather see photos / videos of your child with an accompanying story of their learning as previously discussed?

For observations that are aimed to provide both the child and their family with a memory for them to enjoy there is a really important question we must consider. Is assessment of these observations really necessary? These ‘wow moments’ could be included without being linked to any assessment framework. If this is the case, should we complete and share these observations immediately with parents / carers, in as close to real time as we can?

It could be argued that this is particularly pertinent in the PVI sector where parents are not just our partners but also customers. Therefore we need to consider should we be providing observations as evidence of the experiences of their children in our care and to evidence the quality of the service the parents / carers are paying for? 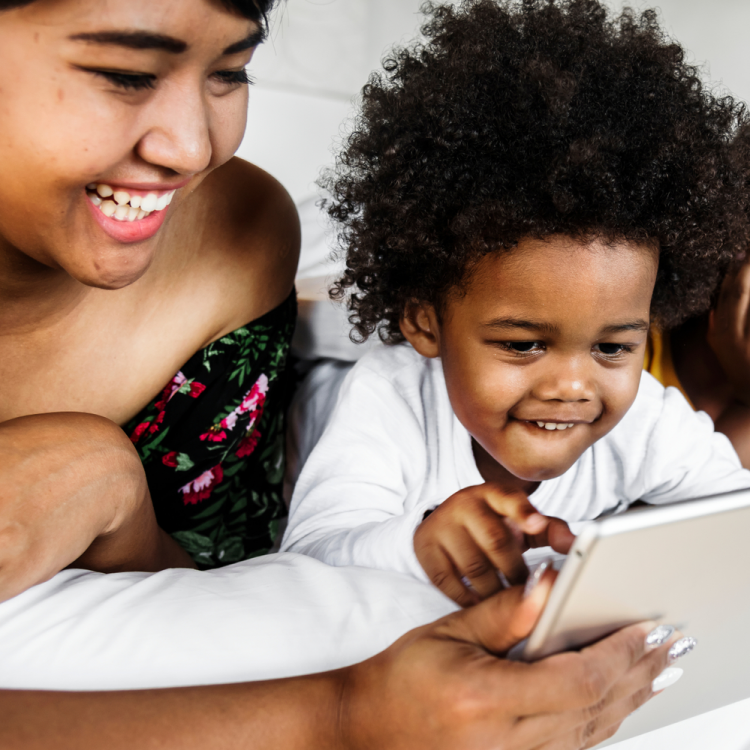 Are observations documented for assessment purposes? It is easy to feel pressured to document observations as supporting evidence for baseline / summative assessments. This pressure can be our own internal pressure to justify the impact of the teaching and learning we are providing for our own key-children or can come externally from leaders and managers, the need for external moderation or visits from external organisations such as your local Early Years team or Ofsted. Despite the current rhetoric, both now and ahead of the EYFS reforms effective from September 2021, that the collection of data and documentation is less important than previously, does it really feel that way on the ground?

When reflecting on who observations are for and how many we should document it is important to consider how our observations help us. They are a prompt to remind us what a child can do, about the teaching and learning experiences they have had and they support us to understand where a child is on their developmental journey. They also help us to get to know a child and they help to build up a picture of the child for all adults.

With that in mind, there is one last question to consider regarding observations. ‘Is there a right number?’. Can there be too many? What number is too few? And should each child have an equal amount?

I will explore this in the 3rd and final part of this miniseries of observation in Early Years.

Finally, in reflection on Part 2, it is probably the case that observations should be documented for a combination of audiences, factoring in all of the above. An observation made for the purpose of assessment could still provide a memory for a child and their families, for example. It is however vital we consider who the target audience is when we evaluate how we are documenting an observation as there are multiple different ways of collecting evidence and the why we are collecting it definitely has a BIG impact on the how.

How to apply The Leuven Scales in practice by famly.co

Part 1 When to document an observation of a child?

Part 3 Is there a right number?

EYFS in September 2021 with Tapestry

Preparing for September 2021 in the EYFS by Tapestry

Adam has worked in Early Years for over 11 years with children from birth to 5 years. He has a BA (Hons) in Childhood and Youth Professional Studies which he completed part-time alongside his full-time job. Adam is currently at university whilst working full-time, and is completing an MA in Early Childhood and this year gaining Early Years Teacher Status at University of Chester. Adam has been part of the management team at an ‘Outstanding’ nursery, and in his current role Adam is manager of a new purpose-built facility on the site of a primary school, working primarily with children aged 2-5, and also providing care and education for children up to the end of primary school in the wraparound care.
Followers 1