by FSF Emily in Articles Professional Learning Toolkit on August 7, 2019

As part of our first Tapestry Education Conference (TEC 1) held in July 2019, we hosted three table-top discussions with a focus on Reflective practice. We were joined by members of the Tapestry team to record each discussion. Here, Tapestry’s Emily introduces us to the workshop led by David Wright of Paint Pots Nurseries, which reflected on how we can promote positive behaviour.

I’m Emily and I’m the Product Support Manager here at Tapestry. I don’t come from an education background, so I have never worked as a practitioner and before I started at Tapestry my experience of education was being in it! With that in mind, I sat in on the table-top discussion with David Wright (otherwise known as Mr Paint Pots). David, alongside his wife Anna, co-owns Paint Pots Nurseries & Pre-Schools group. He wears many other hats, including being a government advisor on gender diversity in the work force and England’s National Representative for the World Forum Foundation on Early Care and Education.

The central theme of this discussion was behaviour; David sent this summary for the discussion beforehand:

“A lot of my recent research and enquiry has been into the importance of empathy, kindness and compassion applied to the understanding and support of behaviour. What are the implications of ‘behaviour management’ protocols for those who are physiologically and neurologically incapable of conformance? Why do we ask children to say ‘sorry’? Why do we incarcerate so many ‘criminals’? Retribution vs Healing and Rehabilitation. What role do we, as an Early Years community have in prevention? How can we build children’s self-regulation, emotional literacy and feelings of self-worth?”

To give the discussion some structure, David had prepared some real-life scenarios and questions to be reflected on by the group. He started by reading a blog entry from a setting who had been broken into and burgled. The blog questioned how antisocial behaviour can be stopped and what can be done in a child’s early years to prevent this.

In response to the blog, several members of the group said they felt people shouldn’t be defined by their crime and that this idea should start with a child early on. An example of this was not labelling a child as ‘the naughty child’ because this label can stick with them throughout their whole education and into their adult life. Rather than simplifying a child as ‘naughty’, a child’s behaviour needs to be seen as a form of communication, so it’s up to you as a practitioner to work out what their behaviour is telling you.

There was a good consensus that parents and families were the starting point for promoting positive behaviour.

David also read from a news article about the prison system in Norway and how they focus on rehabilitation rather than retribution. The group agreed that there is more money available and a lower population in Scandinavian Societies compared to the UK, but the same principles could be applied.

Will the new Ofsted inspection framework focus on children’s behaviour and not how a setting generally manages behaviour?

This was the first question that David posed to the group. Initially there was concern that Ofsted would focus solely on the behaviour of the children and that there might be discrepancies in how the inspectors understand these changes. What came out of this part of the conversation was agreement that management in settings need to ensure staff have clear and consistent messages when it comes to behaviour and there needs to be a shared understanding among staff about what the plan is for any children experiencing behavioural challenges.

What are your expectations with respect to children’s behaviour? 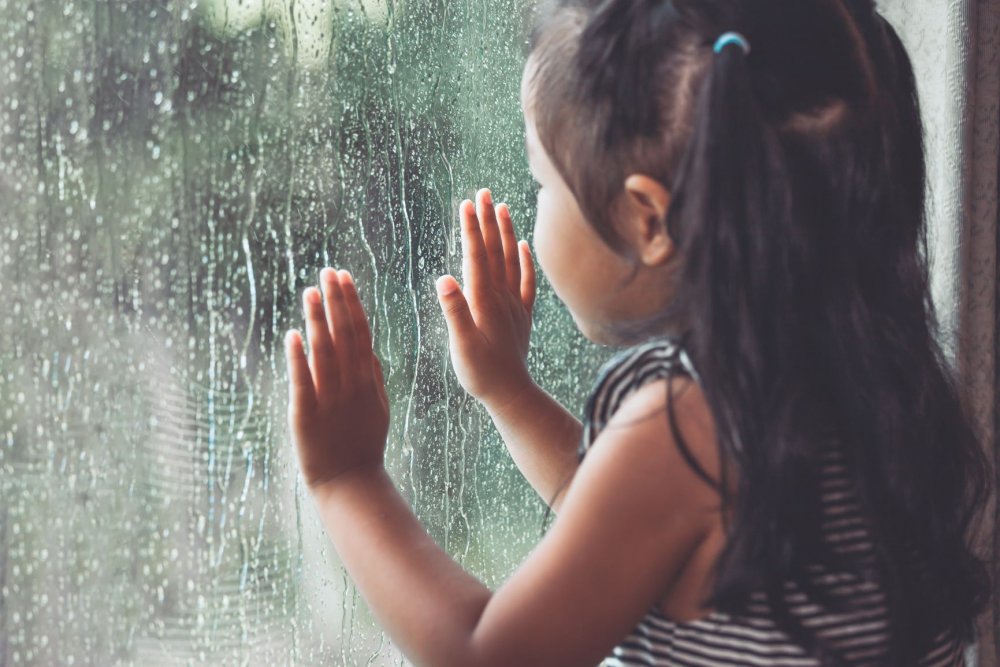 Several members of the group said they had no expectations from the children themselves, but what they found is that parents have their own expectations of their children. They said this can be difficult to manage, especially when these are very high.

The point was also made that often parents and practitioners can add their own adult expectations of behaviour. It was agreed that in each of their own settings, they endeavoured not to bring forward their own expectations and instead remain focused on the child and their needs.

We also considered the children’s behavioural expectations of each other. The group shared how they tried to help children understand and be empathetic towards children who behave differently to them. Asking children to apologise to one another was used as an example of an opportunity to promote these values. Rather than just asking a child to say sorry if they have done something to another child, they try and help them understand how the other child might be feeling. This idea tied in with the earlier discussion of the blog about the break in at the Early Years’ setting - if children can learn to understand how others feel at a young age, hopefully this will carry through into adulthood and might make them less likely to commit crimes.

How does adult use of language affect the child?

For this question the group started by talking about the use of directional language and how much language used with children is there to control them. Everyone agreed that they prefer to ask children questions and have conversations with them, rather than just telling them what to do, as this is far more engaging for a child. One of the group made the point that if someone just spoke at you, rather than to you, you surely would not appreciate that, so why do it to children?

The conversation then flowed on to how the language used by parents is also very important. When parents find it difficult to set boundaries at home or the language used by them is very different, for instance not saying ‘no’, this creates inconsistencies between a setting and the child’s home. This highlighted the need to work in partnership and build positive relationships with parents. .

Do Early Years settings need rules for children, and if so, why?

What was also discussed was how giving children structure and setting boundaries can actually be really helpful for the children, especially those who perhaps don’t have boundaries at home. It can also help children that have experienced early childhood trauma feel safe and can help them to build trusting relationships with adults.

How do we include children with distressed behaviour at a time where funding for additional support is very limited?

This final question produced the most emotive responses from the group. Many thought there has been an increase in the distressed behaviour they see, perhaps due to medical needs or perhaps because of pressures on families which make parenting more challenging. Everyone agreed that support from local authorities is hard to get and there is no additional funding to support settings. It is because of this that the need for behavioural support plans is so important, not just for children with distressed behaviour, but for the rest of the children in the setting.

The group emphasised the need to understand children as individuals and not treating them all in the same homogenous way; “understanding why they are behaving the way they are, where they have come from and also where they want to go, not where someone else has decided they should go." At this point in the conversation, the group also brought up the idea of ‘Cultural Capital’. Everyone shared their fears that this could become a way of trying to get children all to the same end point and treating them all the same. It was questioned who decides what skills a child needs when they grow up. It was firmly agreed upon that each child’s ‘cultural capital’ will be different. One of the group said they saw it as trying to give children as many experiences as possible and so hopefully they leave a setting with an open mind.

What does this all mean?

It was fantastic to sit in and listen to this experienced group of practitioners exchange ideas. What I really took away from it is how much agreement there was on how they approach things in each of their settings; there was a real sense of a shared ethos among them all.

The two main themes that ran throughout the conversation were understanding and empathy. It is important for practitioners to understand that the needs of each child are different and because of this, their approach with each child might also need to be different. Practitioners need to show empathy towards children and encourage them to be empathetic with other children. Coming back to David’s initial quote, building this understanding and empathy within children at a young age might help in preventing crime, but I also think we could learn a lot from the ideas discussed about how we can promote positive behaviour with adults who find things challenging in our society.

Emily joined The FSF in 2016 after completing her Bachelor's degree in Arts and Culture at Maastricht University in the Netherlands. She now works as the Product Support Manager, where supplied with as much tea as humanly possible, she oversees the team that assist our lovely customers with all their Tapestry needs. Emily’s other very important role is to try and supply baked goods for the office whenever possible.