by Ben Case in Articles Professional Learning Toolkit on December 9, 2019

At our second Tapestry Education Conference (TEC 2) we were fortunate enough to be joined by Nancy Stewart who gave one of the Keynote talks and participated in a Q&A with delegates. 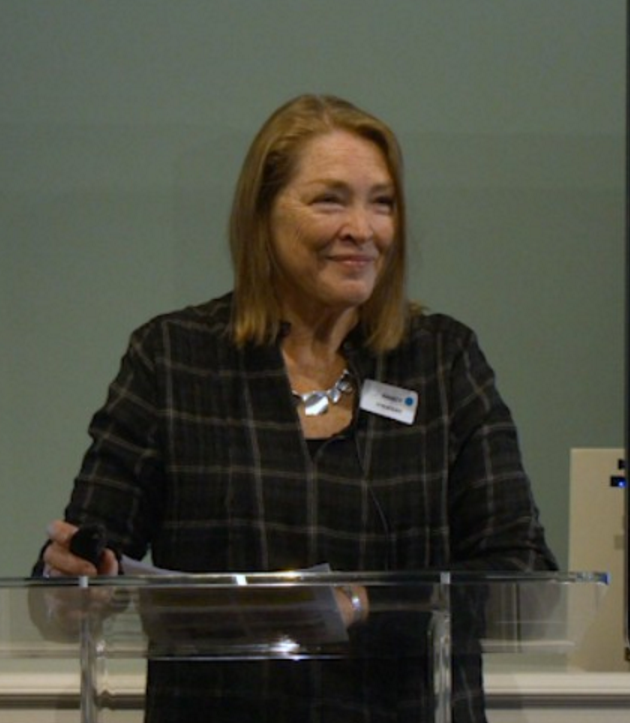 Nancy was a key member of the advisory group for the  Early Years Foundation Stage review in 2012 and she worked hard to have the Characteristics of Effective Learning included in the updated framework. Nancy spoke about the upcoming changes to the Early Years framework and the effects it may have on the sector, especially the children.

She began by giving a short history of the EYFS. The current EYFS framework and supporting material was developed in 2012 following the Tickell review in 2011. The 2012 revision was carried out by a number of academics and practitioners, through a series of discussions and sharing of ideas. At the centre of that revision was the unique child and how a framework could support educators to help children to reach their individual potential.  Those involved had knowledge of child development and and an understanding of the importance of a play based curriculum in the early years.

At the same time as the 2012 EYFS review, the rewrite of Development Matters was released. This also fostered the unique child who thrives on positive relationships with parents, carers and practitioners. The Characteristics of Effective Learning were made statutory and this supported children in developing their skills as self-regulating, engaged and motivated learners. The main thinking behind everything that was discussed was; Is a child ready to learn? Is the child willing to learn? Is the child able to learn?

There is now another review of the Early Years framework, including revised Early Learning Goals. Nancy was very clear that changes made for the benefit of children are positive, but also that any changes affecting children need to be discussed. One of the reasons the review was originally commissioned was to help reduce assessment for teachers. This has since been reworded so that it is focused on reducing teacher workload, which everyone agrees is required. But is changing the framework the right way to go about this? The Early Years framework has always been about 'best fit' and never about ticking boxes, so it would be better to promote that message and change the way we work if reducing workload really is the focus of the review.

The main concern about the latest rewrite is that it doesn't currently have the input of the whole Early Years sector.  A previous review was misleadingly titled ‘Primary School Accountability’. This was ignored by many people who worked in the Early Years sector as they thought it wasn't relevant to them.

There is now a small, select working group who are developing the new materials, but without input from the sector as a whole, and as a result we run the risk of this being a very narrow framework. Looking at the materials that have been released so far, the statements seem to be moving away from seeing the unique child and moving towards preparing children for school.

Nancy took us carefully through the proposed changes, explaining her thoughts. She questioned the removal of Attention and Understanding from Communication & Language. She said that if you want a child to be able to speak and listen carefully, they first need to be able to pay attention and then understand what they are hearing. Without this, they will struggle to make sense of the world around them, which in turn causes them to struggle to communicate effectively. Nancy noted that after sector members pointed this out, the title of the area was updated to include attention and understanding, although none of the content was changed!

One of the buzz words of the review is ‘Self Regulation’ which has made its way into the Self Confidence and Self Awareness area of PSED. Nancy wondered about the wisdom of this, along with the inclusion of the phrase 'knows right from wrong’, suggesting they lacked a necessary deeper explanation. 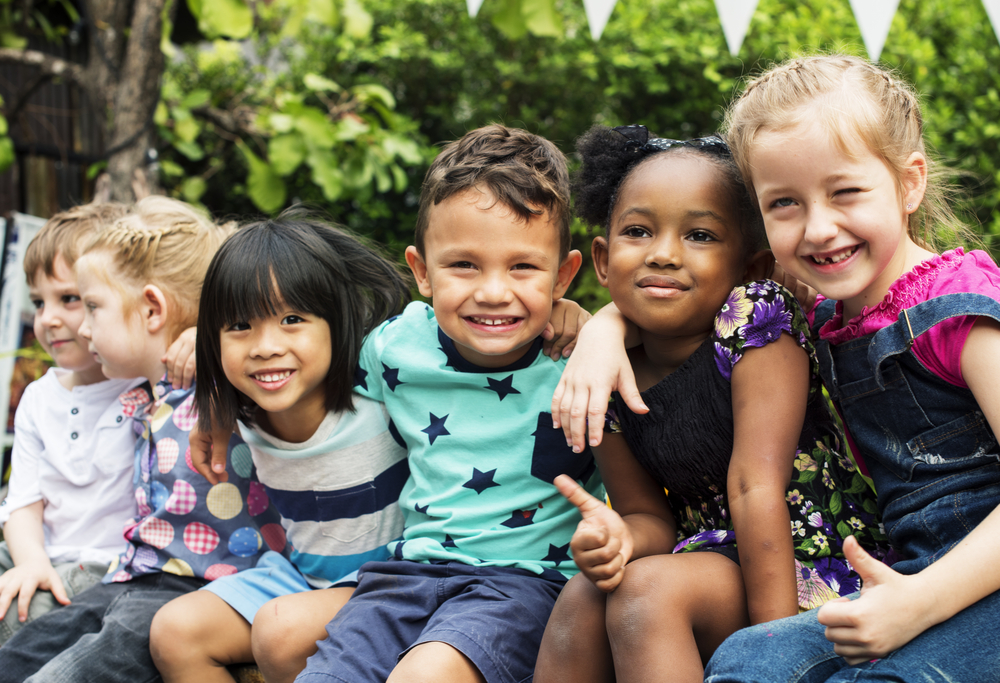 Nancy pointed out the apparent focus on knowing facts in the proposed changes to Understanding the World, which some are concerned moves away from child-led learning.

She raised the concern that none of the changes being made are being challenged or justified. The trial for the new framework was only run in a small sample (25 schools) and the feedback from them does not seem to focus on the Early Learning Goals, but is more related to administration of the new framework. The framework is now in public consultation. Nancy urged everyone in the sector to have their say and respond. The new framework will be released at some point in Spring 2020, to be piloted from the Autumn term for those who wish to trial it.

Nancy went on discuss the Reception Baseline Assessment, which some schools have been trialing this year. She was very clear in her opinion (a view that has been backed up) that the baseline will be there solely to assess school effectiveness by creating a data point from which to measure progress. That said, a narrative summary will be provided about each child, but only covering English and Maths which instantly disadvantages children with SEND or EAL. Nancy is extremely concerned that the baseline assessment could lead to distorting pre-school practice. Would parents expect nurseries to prepare their children for the baseline assessment?

It was a stimulating and inspiring talk from one of our most passionate supporters of young children. You can watch and listen to the whole of Nancy's keynote speech here:

Ben moved from teaching Primary (although he trained in Secondary!) to joining the Foundation Stage Forum (FSF) in 2019. He has taught in Reception and in Years 1 and 4. When he’s not answering Tapestry customer support queries, he can be found writing content for the FSF and Tapestry websites, browsing Twitter or running the Facebook ‘Tapestry Support Group’ account. He still dreams of being an F1 driver but makes do with watching races for now!