The education team have had a variety of experiences working in schools and settings from Early Years to Key Stage 1 and 2, and with children with learning differences. They work together to support the FSF and Tapestry, and reach out to other educators to continue learning and sharing understanding and knowledge. 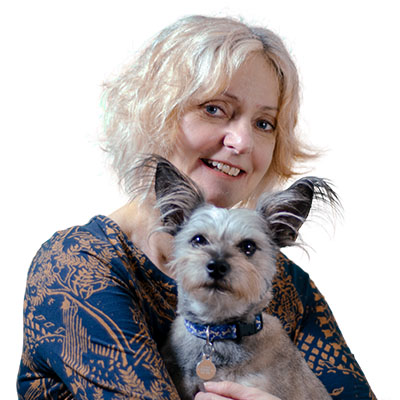 Helen avoided full-time work for many years, following her ambition to be a perpetual student. After a degree in Linguistics, Music and Astronomy (probably the only person to have studied this particular combination of subjects) she gained a D.Phil from Sussex in Experimental Psychology. At the grand old age of 28, she thought she'd better get a proper job, so completed a PGCE and became a primary school teacher. After the birth of her second child she opened her own nursery, which she managed for ten happy years. She was amongst the first to achieve Early Years Professional Status (EYPS), and tutored students on early years courses at Brighton University. She has also been a local authority EYFS advisor and an early years Ofsted inspector. Helen is part of the Education Team, and she organises the Tapestry Education Conferences (TECs), bringing together educators, academics and LA advisors for lively discussions about teaching and learning. 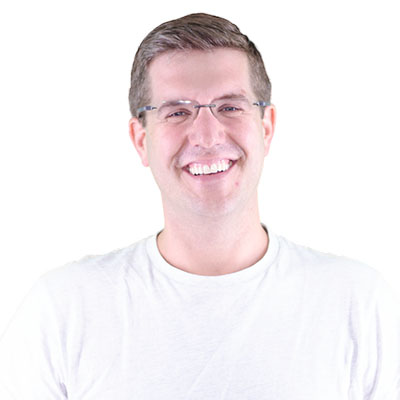 As a Reception teacher at a school in Littlehampton, Ben was one of Tapestry's early customers. He made good use of the helpful Product Support Team, sending them lots of emails. Eventually, he was invited to come and meet everyone at ‘Tapestry Towers’. He must have made a good impression because a few years later he found himself at his very own desk at the new Tapestry HQ. Ben now uses his experience of teaching 4 year olds to help him adjust to working in an office - he finds it comes in handy with his colleagues, as well as making him a knowledgeable Education Advisor! He also tweets (a lot!) and runs the Tapestry Support Group on Facebook. 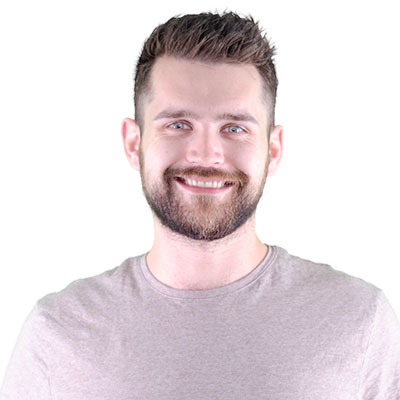 Jack started his career in education as a volunteer in a Brighton-based Charity for children with motor disorders. After which he was hired as an assistant conductor. During his time there, he studied at the University of Brighton to qualify as a primary school teacher. After a short stint as a supply teacher, Jack got his first job teaching Year 6. He remained in that role for a few years before moving to Year 4.

Jack joined Tapestry in August 2019 after many hints from his former housemate and now manager, Emily. In his Product Support role, Jack can be found answering customer emails and offering Tapestry advice on the phone. As part of the Education Team, you'll find him writing articles, recording podcasts and offering words of educational wisdom while drinking mugs of coffee. 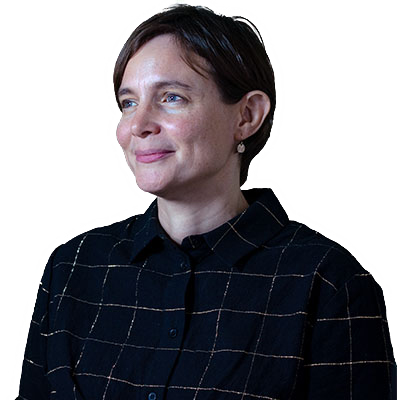 Jules qualified as a teacher at UCL Institute of Education and has taught in both schools and nurseries. For a while she was writing articles for the Foundation Stage Forum and bringing up her three children, then in 2018 the FSF and Tapestry team finally agreed to employ her for real. She is an education advisor and has also taken on the role of content editor. She looks forward to continuing to connect with educators, hearing their voices, and learning about the important work that needs to be done to support children who will become the adults that shape our future society. 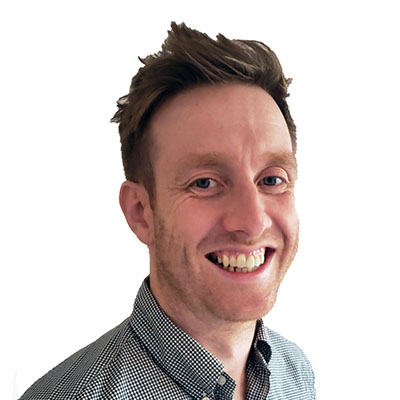 Stephen worked in mainstream for the first four years of his career before moving to Cherry Garden School in London where he was Early Years lead and Deputy Headteacher. Cherry Garden is a school for children with severe and complex learning needs, and Stephen was based there for 11 years before joining the FSF in September 2019 as our SEND Advisor. He now lives in the North East where he visits nurseries and schools to offer free support, and he shares the Branch Maps that he worked on developing at Cherry Garden. These are now part of the Tapestry assessment system. Stephen has two young children who contribute hugely to his sleep deprivation and generally ‘tired’ look.